Tools to dangle us with. 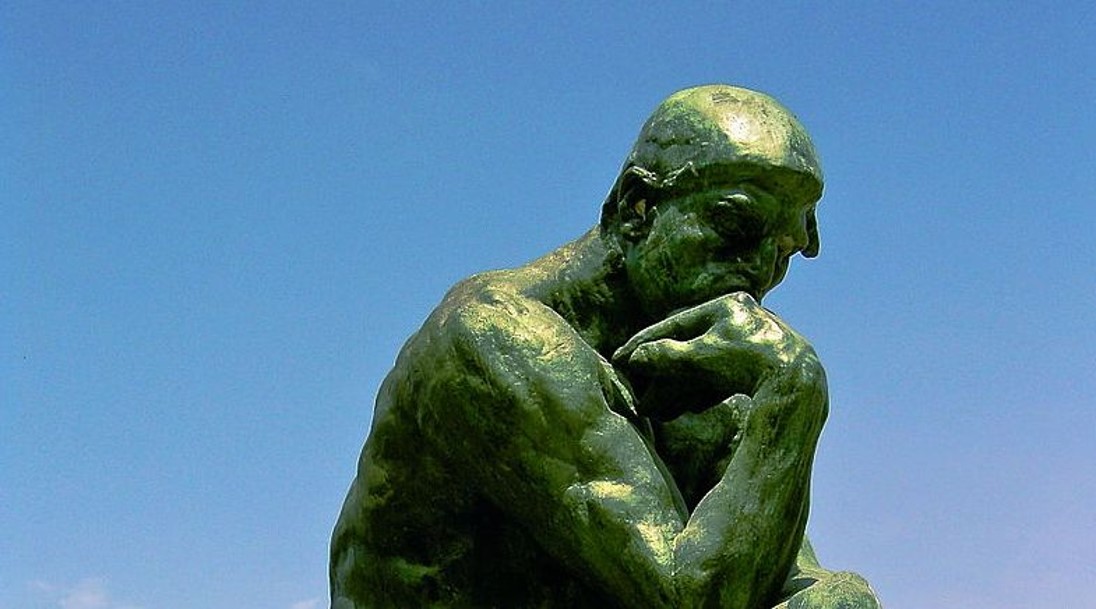 I’m not quite sure why the “equity” in Diversity, Equity, Inclusion (DEI) has suddenly become a hot topic in the conservative punditry.  It seems to have erupted in the last 72 hours.

But the eruption is a nice opportunity to drop a few observations on the use of language entailed in the DEI formulation.  I had occasion to tweet this weekend about the same use of language with the term “disinformation,” as it is deployed by Western cultural planners today, so I’m including that in the discussion.

I commend to you the discussions of others. END_OF_DOCUMENT_TOKEN_TO_BE_REPLACED 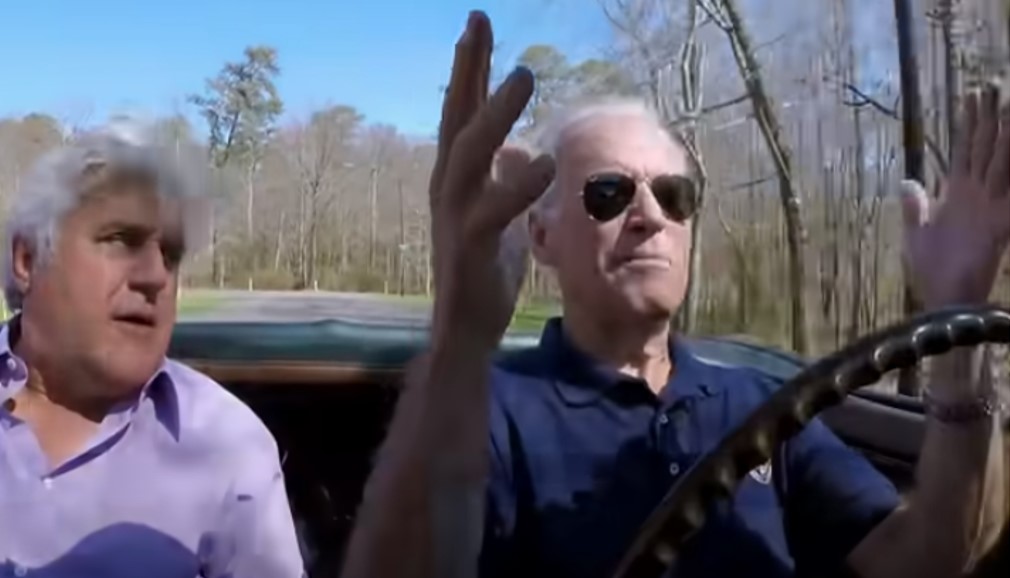 These are going to be short(-ish) pings.  OSINT research is all over the place right now – God bless us, every one – and my intention is to focus.  So I’m not going to do a comprehensive treatment.

Conservatives are justifiably disgusted with the media for double-standard coverage on the reportedly recent discovery of classified documents loosed upon the world by former Vice President Biden when he left office in January 2017.  The documents have been somewhere for the last six years; in November, we’re told, some of them turned up in a search by Biden’s “personal” lawyers of his one-time office at the digs of the Chinese-funded (U.) Penn Biden Center for Diplomacy and Global Engagement in Washington, D.C.  In December, more were found at a “separate location” where Biden had office space.  And In January, another discovery was made in Biden’s Wilmington garage, where his vintage Corvette lodges.

Fat lady alert set. We’re about to have us a champeen.

You might think the big story with the CFPuddle-pop championship for the 2022 season is that none of Alabama, Michigan, or Ohio State made it to the game.

But the big story is that SoFi Stadium in Inglewood, California isn’t allowing tailgating, which has us here at your TOC Football Commentary Service pondering the advantages of a Color Revolution.

It’s true that the Monday forecast is for rain, END_OF_DOCUMENT_TOKEN_TO_BE_REPLACED

What’s wrong and right with the world.

Back from a Christmas “break,” and I’m still tired of politics.  What a silly method of dealing with human affairs.

A few random updates for the TOC squadron.

Readers probably won’t be surprised to learn that in December, the House Democrats adopted a rule that the J6 Committee materials they were going to send to the National Archives must be sequestered from release for 30 years.

Sourced from Yahoo report below.
Yahoo refs LAT rpt (scroll down) that house Dems rule of Dec 2022 wd prevent Archives release of most J6 docs for 30 yrs (extra-sensitive up to 50).
Democracy so important it requires hiding J6 matl for decades?https://t.co/N96MACCRC9 https://t.co/TvSXEXA311

There is light in the darkness, TOC friends.  Don’t be daunted by the storm clouds, lightning, and noise.  The arc of history bends toward the light, and we here in these living generations are witness to history’s great show.

Why is this so? Because we’re the ones who are here.  We are only inadequate to the moment if we choose to be.  Regular correspondents know where I think the choice about that lies.  Our sufficiency is not of ourselves. END_OF_DOCUMENT_TOKEN_TO_BE_REPLACED