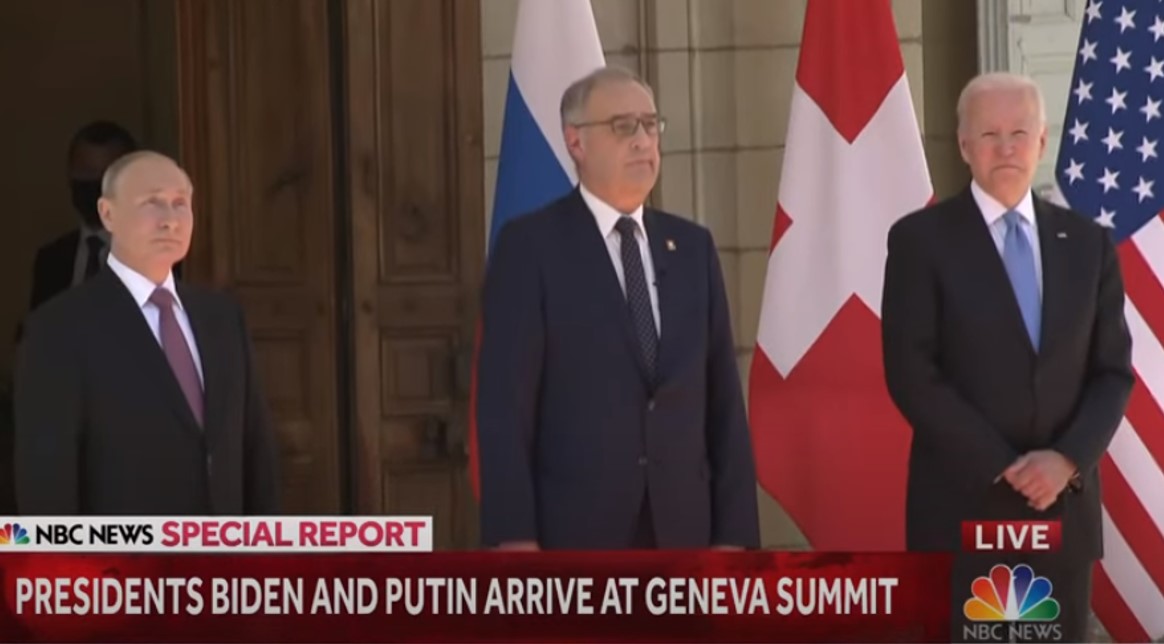 There’s a better-than-even chance that the developments in Kazakhstan will have repercussions well beyond any that are currently imagined – and probably beyond the intentions of any outside actors who have been involved, as some evidence indicates.

This is not primarily because of Kazakhstan as a security issue for Russia, though that’s a factor.  It’s because there is no Pax Americana anymore; there’s been none since about 2011; the U.S. under Biden is not and will not be the guardian of stability that we’ve been since 1945; and actors like Russia, China, and Iran see now as the time to take maximum advantage of that.

The short version is that they perceive they can get away with things, and they’re going to do them.